Skip to content
(0312) 447 54 53100.Yıl Mahallesi İzci Sk. No:24/1 G.O.P. Çankaya/ANKARA
Linkedin page opens in new windowInstagram page opens in new windowYouTube page opens in new window
You are here:
RAIL INDUSTRY SHOW, of which we are a participant as the ARMIN team; Railway Industry Infrastructure and Technologies Fair was successfully completed with the participation of you, our valued guests, between 10-12 May 2022 in Eskişehir, which is the heart of our country’s railway lines and also the railway industry.

Pioneers of the World Railway Sector are coming together at ETO-Tuyap Eskişehir Fair Center on May 10-12, 2022. We are waiting for you, our valuable participants, to our stand at the Rail Industry Show- Railway Industry, Infrastructure and Technologies summit fair. Hall Number:2 Stand Number:G-110 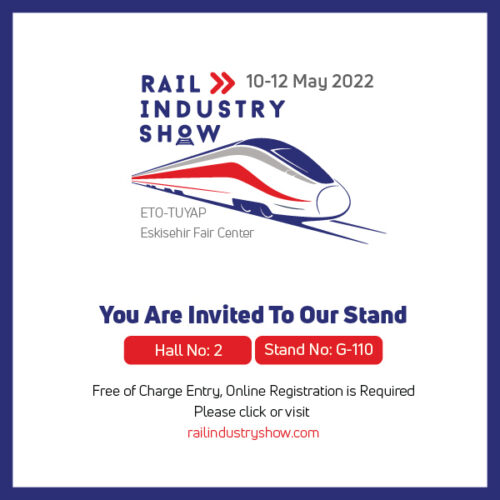 International Rolling Stock, Infrastructure & Logistics Exhibition EurasiaRail 2021 was held at the TUYAP Fair & Congress Center Istanbul between 25-27 November. Armin Electric, Armco and KLN Logistics companies operating under the Koloğlu Holding took their place in the fair too. We left behind another productive fair with the intense interest of the visitors in EurasiaRail, which is the only railway fair in the Eurasia region and one of the largest railway fairs in the world. Thank You to All Participants. Armin, Armco, KLNLogistics 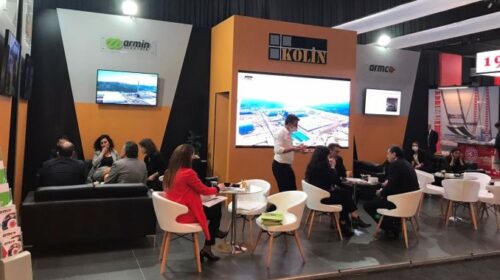 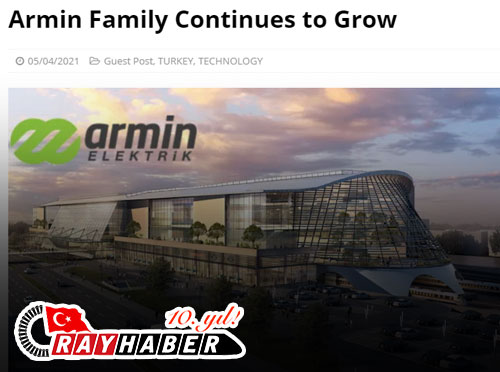 Let Your Sun Shine on Roofs with ARMİN 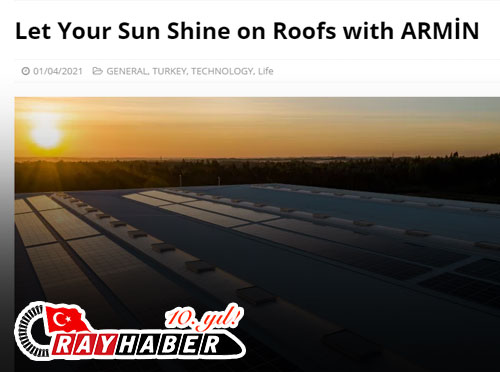 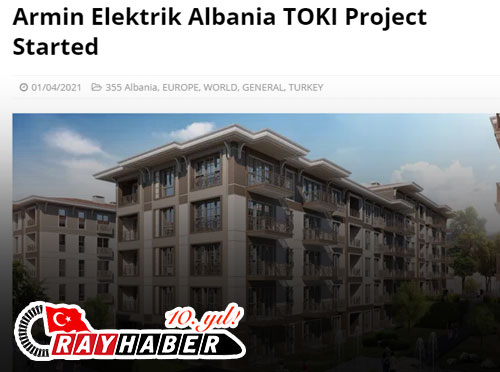 A new one has been added to the successful history of Armin Elektric, one of Turkey’s leading industrial establishments. Armin Elektric was deemed worthy of the “2017 CORPORATE TAX” award at the ASO 54th Anniversary Award Ceremony held at the Presidential Complex. Our General Manager Mr. Ünal Boztunalı received the award, which was handed over by our President Recep Tayyip Erdoğan.